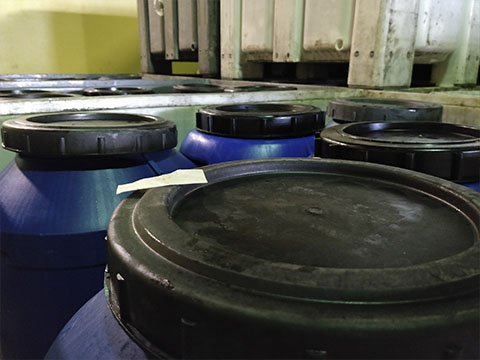 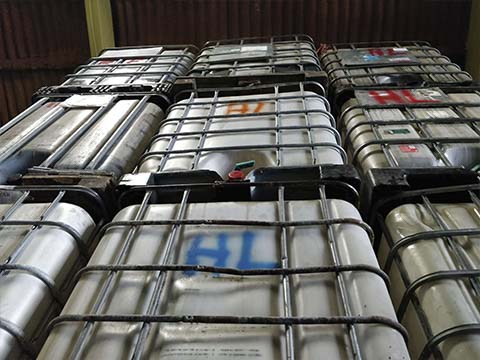 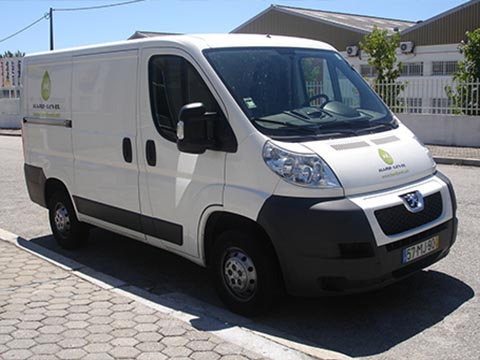 Skilled Staff on the handling and transport of used cooking oils with specific training courses.

Hardlevel offers their partners a service of excellence in the whole national territory, including Madeira and Azores.
48 Hour Response.

CLEANING AND VACUUMING
OF FAT SEPARATORS 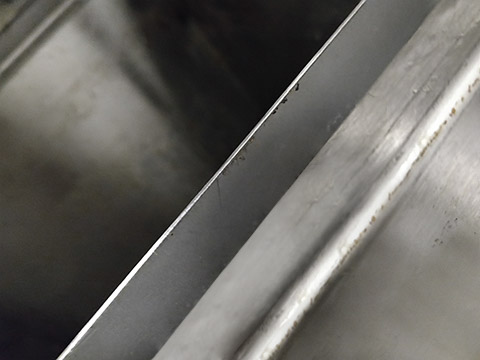 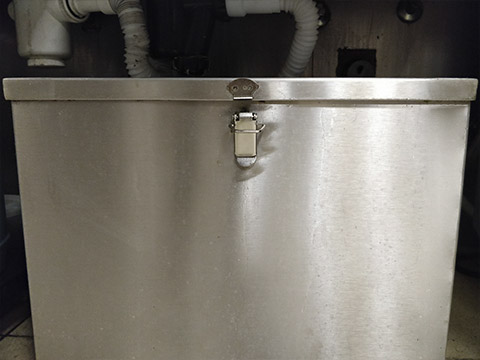 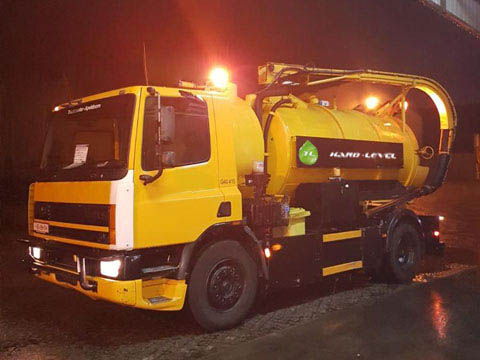 Licensed Operator for the provision of grease separator cleaning and fat and oil mix management (LER 19 08 09) resulting from this service.

Collaborators specialized in the vacuuming and cleaning of grease separators.

CLEANING AND HYGIENIZING OF FILTERS
AND EXHAUST SYSTEMS 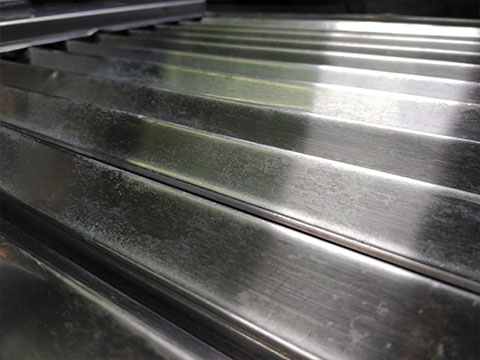 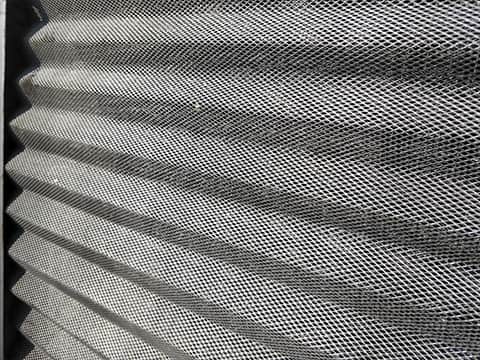 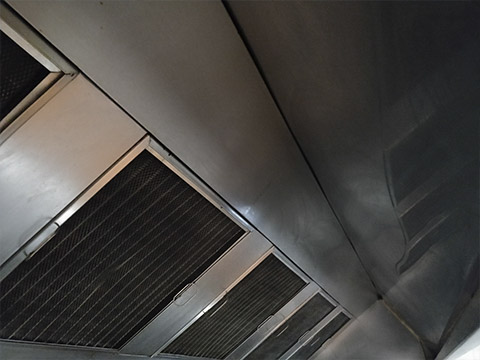 Collaborators specialized in the maintenance and cleaning of filters and exhaust systems.

Guarantee of the provision of a hygiene service of excellence for the prevention of fire risks in exhaust systems.

In 2017 the National Oil Network was born – RENO®. The infrastructure was fundamental to the success of the network – which currently has more than 2,000 Smart S+ UCO Containers installed in more than 100 municipalities in mainland Portugal.

This equipment is installed on the streets of the various municipalities, in commercial retail surfaces, gas stations, among several other locations.

The Smart S+ UCO Containers designed by Hardlevel are equipped with IoT – Internet of Things technology; on the one hand, a sensor system that allows you to know the filling status of the equipment in real time, on the other hand, interacting through an App (RENO®) with the citizen, thus allowing him to count his deposits of Used Cooking Oil and qualify for prizes during the campaigns and sweepstakes that are carried out in partnership between Hardlevel and its partners.

This is the future, known as PAYT – Pay as you Throw – that is, pay effectively for the waste you produce. Join us on this mission to achieve Carbon Neutrality! 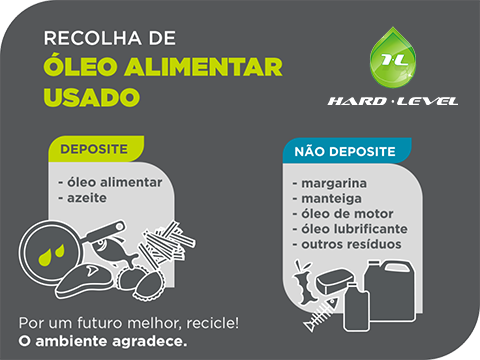